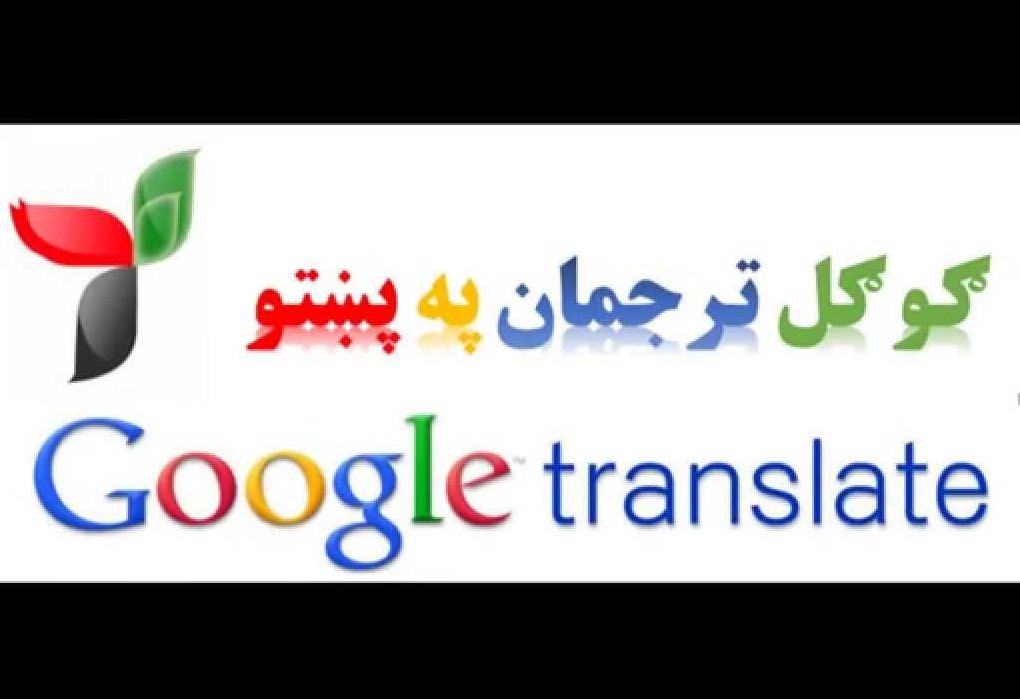 Afghans across the globe will soon be pleased to see the inclusion of Pashto, their mother tongue, in Google’s popular online translation service, Google Translate.

"With over 43 million Pashto-speakers around the world, speakers of the language will now be able to type or handwrite a phrase on their phone or computer and it will be instantly translated into English or vice versa," Google announced last week.

Google is now used by an estimated 50 million people worldwide, with translation services available in over 100 languages.

An Indo-European language used in Afghanistan, Pakistan and Iran, Pashto is written in a Perso-Arabic script with an additional 12 characters, giving it a 44-letter alphabet.

According to Google, the inclusion of a new language on the translation service requires a combination of computerized translation, authoritative content and the assistance of native speakers who can help improve the representation, accuracy and understanding of their respective languages.

In the case of Pashto, Afghanistan’s official language and the mother tongue of some 40 million people in neighboring Pakistan, efforts to streamline the language intensified in 2000 when the internet first gained a foothold in the war-ravaged country.

Linguistic expert Peshawari Shinwari, for his part, says the inclusion of Pashto in Google Translate is long overdue.

"Pashto is a very old language, but unfortunately it remained under the shadow of Persian for too long," he said, noting that for centuries Persian had served as the official language of the Afghan Court.

Shinwari went on to attribute Pashto’s recent emergence to "the advent of technology and an emerging spirit of nationalism among the Afghans".

Pashto-speakers have long called on Google to add their language to its popular translation service.

One of them is Ahmad Wali Achakzai, the brain behind online Pashto portal www.qamosona.com and an associated phone app that allows Pashto-speakers to translate to and from German, Russian, French, Dutch, Chinese, Italian, Flemish and English.

He told Anadolu Agency how numerous native Pashto speakers had expended considerable time and energy to provide the data Google needed to make the language’s inclusion in the service possible.

"A number of grammatical and other corrections are still needed," Achakzai said. "Nevertheless, this is a huge step forward for the development and growth of the Pashto language."

Several youngsters in Peshawar, a majority-Pashtun city in Pakistan, have also contributed to bringing the Pashto language into the digital age.

One of them, Shafeeq Gigyani, a young educationalist, recalled how, a few years back, he and his colleagues had decided to create an application program interface (API) in Google Translate for Pashto.

"Once the interface was there, contributors like us translated sentences from English to Pashto, after which Google validated those sentences," he told Anadolu Agency.

Recently in Kabul, the Afghan Culture Ministry thanked everyone who had worked on the translation project and vowed to do all it could to help standardize the language.